Lutheran Pioneers - First Trinity Lutheran Church traces its history back to the end of the Civil War and to the passing of the Homestead Act of 1862. The earliest beginning of First Trinity can be traced to the years 1865-1866 when two brothers moved into this area of Southeast Nebraska. During these early years Lutherans in the area were served by visiting pastors and missionaries. The congregation of Trinity Lutheran was officially organized in 1875.

A House of Worship - The congregation met in the Brick School (Freeman Schoolhouse) until five acres of land was purchased in northwest corner of section 21, south of the road in 1878. 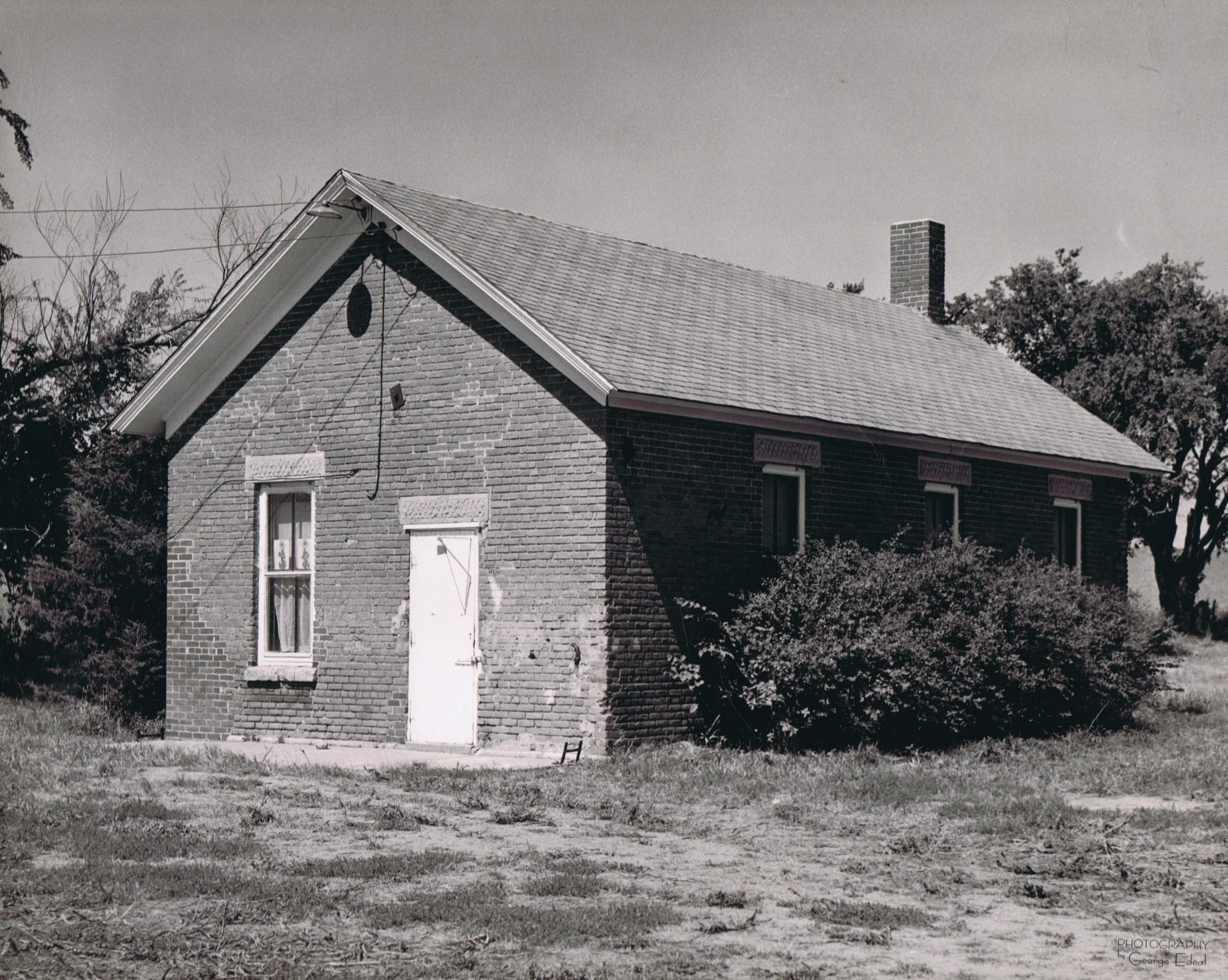 A parsonage was built on the land and the cemetery was laid out. The next year, 1879, one of the members donated five acres of land north of the road to the congregation on which the first church building was built. This building also served as the school and continued to be used until 1960 as the school.

A House Divided - In the early 1890's the members of Trinity began making plans for a new church. Members who lived west of the church thought its present location was too far for both members and school children to travel. They proposed building the church further west. Much discussion ensued and it was finally decided to relocate three miles west of the present school. A new school was to be built along with a teacherage. The issue of where to build the new church though seemingly settled created a schism in the congregation. In 1903 over a dozen families were granted permission to organize their own congregation which became Immanuel Lutheran, Plymouth.

A New Church - In 1905, a new church of red brick was erected. Its cornerstone was laid on April 16, 1905. The old church was moved 100 feet east to serve as a school building. A new parsonage was built in 1907 along with a buggy shed and cob house. 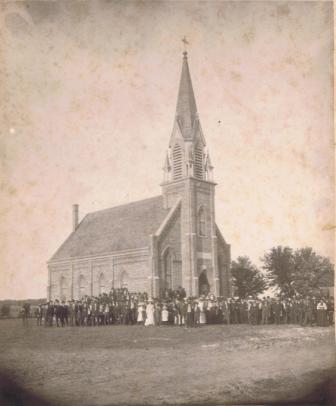 Christian Education - In 1924 a teacherage was built with most of the labor being donated. In 1926 a garage and a barn were built near the teacherage. In 1928 electric lights were installed in the parsonage and teacherage. A new, brick school building was built and dedicated in 1960 and the old building which had served as the first church and school for 81 years was razed. First Trinity maintained a Christian parochial school until 1987 when declining attendance forced the school to close. A preschool was opened that next year and continued till 2008. 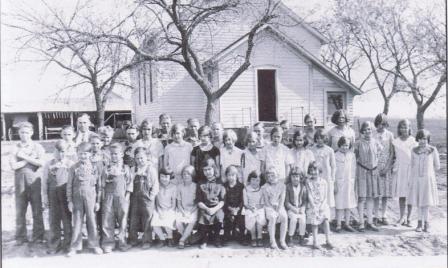 Trinity becomes First Trinity - Until 1926 Trinity worshiped exclusively in German, but that year it started an English service once a month. In 1948 the congregation voted to officially change the church name from Trinity to First Trinity. Starting in June 1952 First Trinity and Immanuel, Plymouth were a dual parish who shared a pastor until June 1984 when Immanuel, Plymouth held its last service and closed its door. 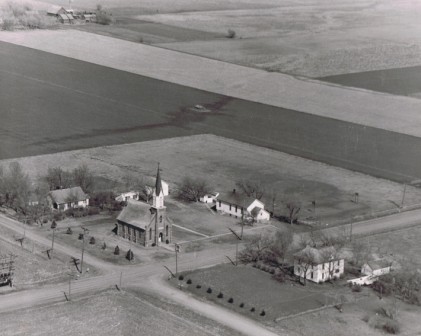 A New Parsonage - The old teacherage was sold and moved to Beatrice in 1987 and a new parsonage was built on that site in 1988. A pitched roof was added to the school in the 1990's to alleviate problems with leaking. In 1998 the church was completely renovated and is in the process of being put on the National Registry of Historic Places.